A Russian youtuber found out what would happen if you mixed ten thousand liters of Coca-Cola with baking soda, and the result of the experiment was epic. A column of soda shot out of the barrel with such force and speed that engineers should take note of the method.

Russian blogger Maxim Monakhov, known Online as Mamix, is the author of a YouTube channel that has eight million subscribers. In his videos, the guy puts unusual experiments.However, the experience that Mamix showed in a video published on August 21, struck viewers with its scale.

As Maxim admitted, it took him more than 9000 thousand dollars to buy all the necessary ingredients.

However, this scale of spending does not seem strange, because the blogger and his team had to buy a whole truck with soda.

Moreover, the youtuber had to spend a huge amount of soda to get the most epic result.

And Mamix found the barrel for his experiment in metal rolling. After examining the vessel, Maxim decided that this is exactly what he needs. True, the tank did not look the best, but it was reliable.

Having collected everything necessary and restored the barrel, the blogger started the final stage. Mamix, along with his assistants, took all the props out into the open field, and then began the long process of pouring the Cola into the vessel. It took several hours.

However, despite all the difficulties encountered in the way of Mamix and his assistants, they managed to move on to the final part of the experiment. The last seconds are left before the soda drops into the Coca-Cola.

And then began what all the work was done for. 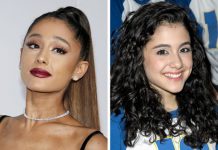 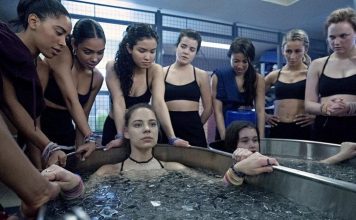